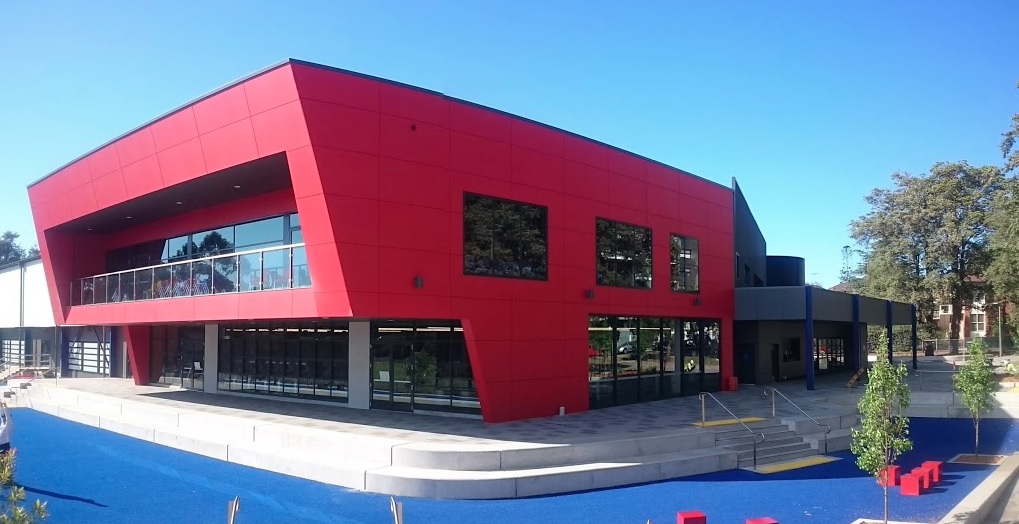 The Police Citizens Youth Club (PCYC) building is a redeveloped addition at the Waitara Park precinct. The park itself has seen some recent improvements such as the new sight screen on the cricket field, paved plaza to new tennis clubhouse. This redevelopment of the PCYC building is estimated to be $3 million where Hornsby Shire Council has contributed.

This brand new facility provides an indoor space for recreational and cultural activity. Improving the community and what PCYC strives for. Hornsby Dental, one of the best dentists in Waitara is happy to belong in this community.

The three storey multi sport centre offers 92 basement car space with indoor sport facilities such as Gymnastic Hall, Fitness Gym, Boxing Facilities, three multi purpose rooms and two multi sport courts. There are lift services to all levels with back of house administration, staff rooms, public amenities and a kiosk cafe at ground level for the public to enjoy. 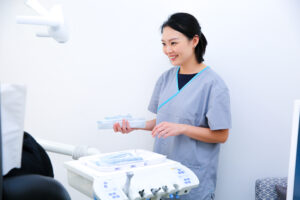 The building was designed by Facility Design Group Architect and worked close along Carfax Commercial Constructions. The brief was to deliver a multi purpose space that carried out the community’s requirement and also met Council stricted site requirements. Hornsby Council asked for a bold design that would fit seamlessly into the heritage trees at Waitara Park.

To achieve this bold, industrial look that merges with the park landscape. The architects decided to combine the bright coloured facade with the raw cement finishes. This delivers a powerful contrast and a statement building that emerges from its surrounding.

The founder of this club was William John Mackay born in Scotland in 1885, he migrated to Australia in 1910 and joined the police force. While growing up on the street of 19th Century Glasgow, he realised there was no organised games, activities or safe space. The friends you could make were on the streets and had a high chance of being involved in criminal activities. At the age of 51 being made NSW commissioner of police, he decided to travel overseas with a mission of reviewing the methods of combating crime.

In England, Italy, German and the US he discovered and reviewed the youth movements held by the Police Athletic League. These clubs give young people an opportunity to engage with sport, meeting different people, overcoming hardship and giving them a chance in life.

On his return to NSW and the support with Sydney Rotary Club launched the first Police Boy’s Club at Woolloomooloo. The Government paid for the renovation of the building from a disused police lock up, while Sydney Rotary Club financed the equipment, libraries and furniture.

In 1937 the second club then was established in Balmain, the club helped the community to be involved in sports and other club activities instead of loafing and malicious schemes.

By 1940, there were 16 Police Boys Clubs opened throughout NSW. Now the Police Boys Club is known as PCYC and it is operating to provide fun, fitness and friendship to people of all ages and groups.