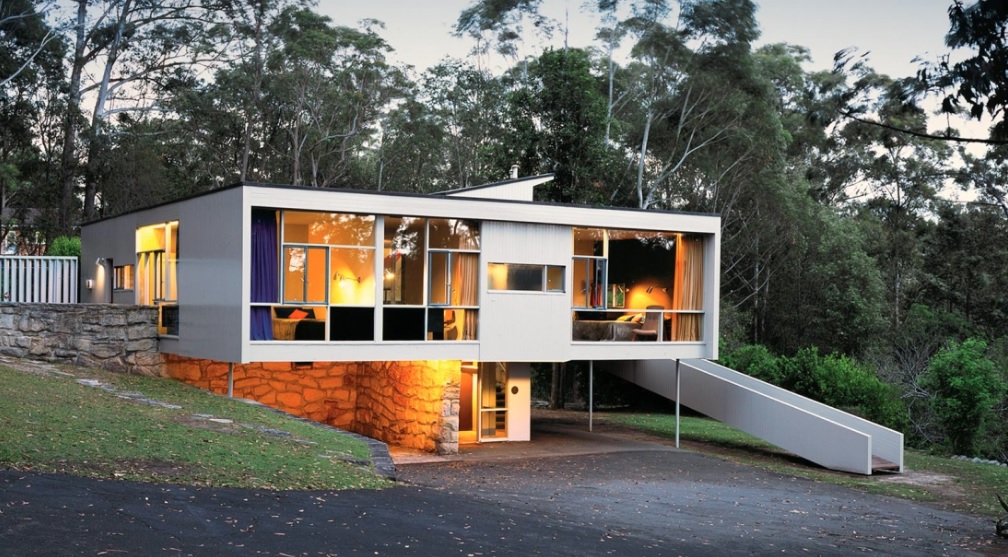 Rose Seidler House is situated on Clissold Road in Wahroonga. Designed by Harry Seidler for his parents Rose and Max, this house was the first of its kind in the mid century Australian domestic architecture. Completed in 1950, it was described as a modern and futuristic building drawing a lot of attention from the public. Hornsby Dental, one of the best dentists in Wahroonga is proud to belong in this community where this architecture is located.

Unlike traditional domestic houses, the cube-like structure floats over the edge of the bush. Harry's use of form, space, material, colour and landscaping to achieve an integrated design with a way of living.

The house was considered unconventional, instead of facing the street the house was located at the back. It has six external doors, which provides multiple access to the outdoors from all rooms.

Glass that extends to waist level in private quarters and floor to ceiling glass windows in the entertainment area. This allows full panoramic views into their own green oasis as the house was positioned at the back, away from the public street view. 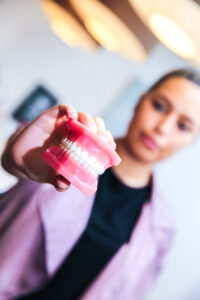 The floor plan also demonstrates the modern forward thinking architecture house. The space has been divided into two zones, the public area and the private area that are linked by transitional zones.

The public area being the living space and private area bedrooms. The transitional zone are the stairs, playroom and terrace that can be extended for public or private use. The help of flexible dividers and internal curtains instead of conventional walls allows the zones to change seamlessly.

While the interior furnishing, kitchen servery and fireplace grounds the focus and function of each room. Being able to change the functionality of the space is an example of the modern architecture that the quality of life can be improved with flexibility.

The interior design of this building had the latest technology for its time with low maintenance materials, labour saving devices and electrical appliances. It’s aim was to reduce and streamline chores to provide a better standard of living and quality time with family.

The Rose Seidler House kitchen was considered the best kitchen in Australia in the 1950. Where we take it as the norm, the kitchen was fitted out with a waste disposal unit, latest refrigerator, stove and dishwasher. The cost of the kitchen was more than the rest of the house and it was far beyond reach for most Australian households.

Today this little gem in Wahroonga is a museum house managed by the Historic House Trust. You can visit this building for a small entry fee. Harry Seidler generously donated the house and it’s content after his parents had passed away.

The original 1950 colour scheme and painted mural by Harry himself has been reinstated. As you can see the clever colour scheme has been thought out to enhance the modern and minimalist interior.

The furniture is still placed according to Harry’s design and showcases the mid century domestic design, as used by his parents from 1950 to 1967. The Rose Seidler House is a special and sentimental building that serves a very important part of architectural history in the 20th century and a direct link to the Seidler family.