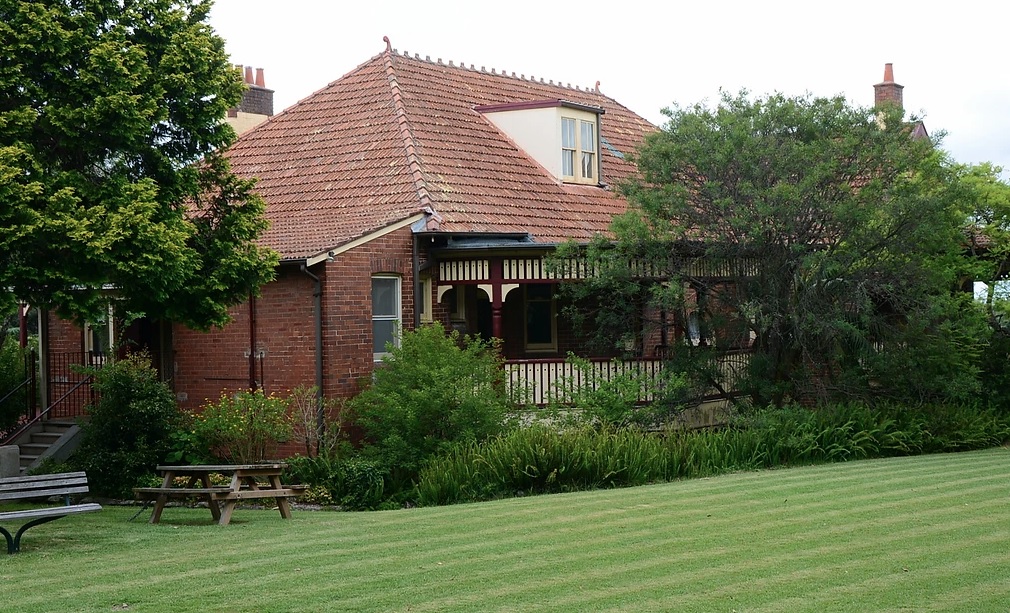 Turramurra is a suburb on the Upper North Shore, the term Turramurra is an aboriginal word meaning high hill, big hill or high place. Due to the typography of Turramurra the name fits the suburb location perfectly and was officially adopted when the train station opened in 1890.

The early settlers had used the site for timber but after 1850 it was converted into orchards, where they would grow citrus and other exotic fruits such as persimmons, apple custards and china pears. This meant a lot of federation style houses were erected and till this day a few houses in Turramurra are heritage listed. This is one of the reasons why Turramurra dentist, Hornsby Dental is proud to be located in this beautiful community.

Hillview estate situated on the elevated road of Pacific Highway, Turramurra was used as a guesthouse and dwelling for people to go on holidays. The views of sweeping hills made a good location and two federation style houses were built on that site. A modest looking cottage faces the highway, where the second house was a grand two-storey brick building. 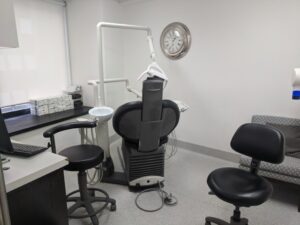 When Hillview Estate was listed for sale, a lot of public concern was triggered to the unknown function for this site. It was later leased out to Ku Ring Gai Hospital and it is still used as Hillview Community Health Centre.

Another heritage listed dwelling is the Ingleholme at 17 Boomerang Street, Turramurra. This federation style home was designed by Sir John Sulman and was built from 1895 to 1906 with several extensions that coincided with the birth of his seven children.

Sir John Sulman was well known for his church building and town planning, hence Ingleholme echoes the very essence of Australian architecture in it’s time. The house is built on three hectares of land and constructed with red brick that accentuate the white trimmed windows from Queen Anne Style.

It has French doors from the principal rooms out to the verandah and gardens, where the Old English vernacular is presented in the details of gables and windows. In 1959 the property was sold to the council of Pymble Ladies College, where they set up a second Preparatory and Junior School.

On 43 Ku Ring Gai Avenue resides Cossington another federation heritage listed building in Turramurra. Built in 1899 by architects Nixon & Allen, this large one storey federation bungalow house is constructed out of red brick with blue brick lining along the window ledges.

The architects also cleverly use the garden to contribute towards the streetscape. It has fine timber detailing with an unusual meeting room which is lined in timber.

The house was originally designed for Mr Baker as a Quaker lodge, that functioned as a kind of a church. Throughout the years the house has been extended and modified.

However in 1913 Grace Cossington Smith rented from Mr Baker and resided there for the next 65 years. Her furniturishing and art work at the Cossington plays a significant part towards this heritage listed building. Her art presents a feminine perspective on Australian culture and a local history for her relationship with the Quakers in Turramurra.