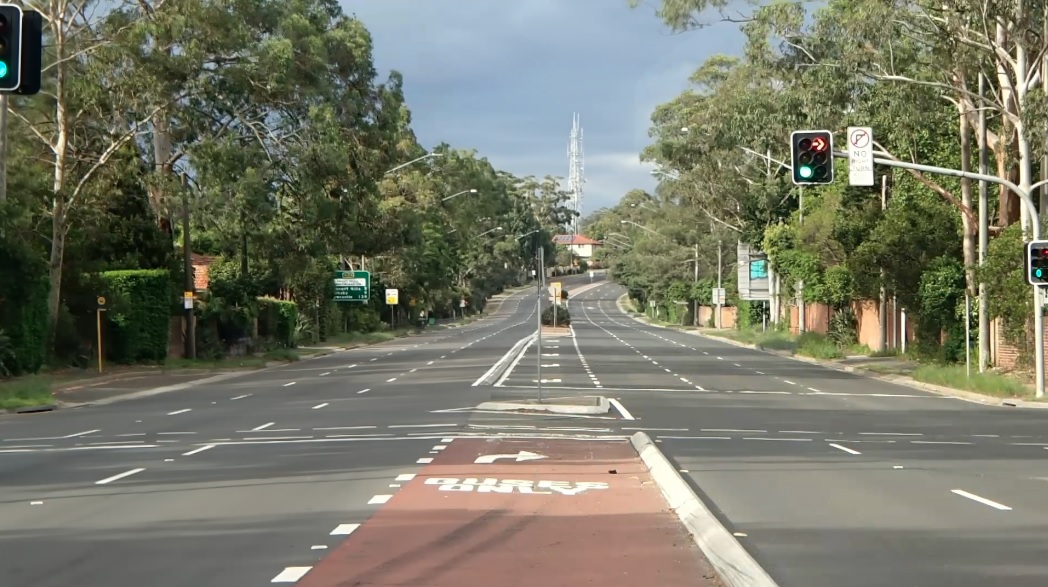 Part of the Cumberland Highway, a 15 kilometer section of the road that connects Parramatta to Wahroonga lies Pennant Hills Road. In 2015 this road was voted the second worst road in NSW and you can understand why due to it’s heavily congested roadway sharing with heavy good vehicles. Despite this, Pennant Hills dentist, Hornsby Dental is still proud to be a part of this bustling community.

Pennant Hills Road was originally used as a bullock track by timbermen in the 1820s with the route going from Ermington Wharf to Pennant Hills Sawmill. Later it joined Lane Cove Road which is now Pacific Highway that continues further North. The current Pennant Hills Road starts from the northern suburb of Wahroonga at Peace’s Corner and intersects the Pacific Highway. Here the highway passes through Normanhurst, Thornleigh and Pennant Hills, where there are a few more major roads intersecting the highway all the way through to Carlingford. After Carlingford the road calms down, as the remaining roadway goes to Church Street in Parramatta. 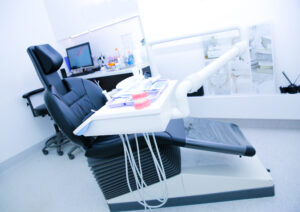 Being the main road from Parramatta to Hornsby, this road is frequently used by commuters and heavy goods vehicles as their main thoroughfare. Another reason why Pennant Hills Road always has high traffic congestion is from the other major arterial roads. These main roads being Carlingford Road, James Ruse Drive, North Rocks Road, Marsden Road, Castle Hill Road, Beecroft Road and Pacific Highway. They are all considered major roads with high traffic volume which connect and link up to Pennant Hills Road. This added traffic to an already busy road makes it especially difficult to navigate, making it one of the worst roads in Sydney.

With the recent construction of the M1 - M2 link otherwise known as NorthConnex. This tunnel will be the deepest and longest road tunnel in Australia. Connecting the two motorways, Pacific Motorway and Hills Motorway, it aims to achieve better traffic flow and alleviate traffic congestion from Western Sydney to the Central Coast.

This underground tunnel will bypass Pennant Hills Road and it is to aim to return the local streets and roads to the local communities. Once the NorthConnex is open an immediate regulation is placed on buses and trucks that are over 12.5 meter long and 2.8 meter height clearance must use the NorthConnex tunnel. A fine of $191 with no demerit points will be imposed on these bus and truck drivers who are still driving on Pennant Hills Road, with an exception for oversize vehicle or vehicle delivering dangerous goods. By diverting around 5000 trucks per day to the NorthConnex tunnel, it offers to save up to 15 minutes of travel time to commuters.