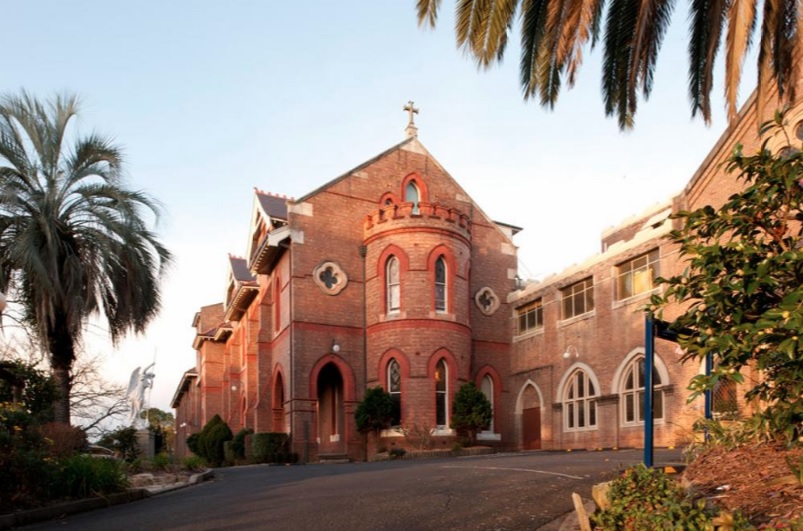 Normanhurst once known as Hornsby but got renamed in 1900 due to the confusion of another station named Hornsby Junction. This suburb has been highly sought by families due to its quality schools and peaceful neighbourhood. Both primary and secondary schools have been well known to perform above average making the real estate around the area booming. Normanhurst dentist, Hornsby Dental is proud to be located near this sought after community.

For primary school, Normanhurst Public School is a government public sector school with their motta “forever strive”. With a motto like that no wonder it is one of the top performing public schools within New South Wales. To get accepted or to enroll the student must live within the school boundaries. Hence making Normanhurst a popular suburb for families to reside.

As for the secondary schools, the two famous single sex schools are Normanhurst Boys High School and Loreto Girls Normanhurst. The schools are selective and private respectively, hence making the demographic of the area are children under 15 and parents making high to above average income. 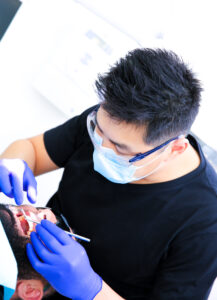 Normanhurst Boys High School is regarded to be one of the higher achieving schools, in 2018 it was ranked 11th place in the NSW Higher School Certificate and celebrated its 60th anniversary. Originally the school was built as a comprehensive school for the three schools that were destroyed by bushfire in 1957. From the opening of 1958 until 1993 it continued to operate as a comprehensive school, until 1993 when the NSW Government marked the Normanhurst Boys High School as a selective school.

This meant the school was able to select students by their academic achievements. In 1994, Normanhurst Boys started their first intake of “selective” students and by 1999 the school was fully selective.

To be admitted to Normanhurst Boys High School, students must take the selective high school placement test when they are in year 6. The school will then make their offer to the students based on academic merits and only take in a small intake of 120 students for year 7.

Students can still be accepted into year 8 through to year 11 via direct application through the school and a subsequent internally selection process. This selection process consists of interviews and entrance exams to assess the students character and academic abilities. Once the student has been accepted and enrolled, further grouping of their abilities from weakness to strength is allocated within the school.

Loreto Normanhurst High is an all girls primary and secondary private school. It is also the largest girl’s boarding school in New South Wales. Established in 1897 in the current Normanhurst site, the school originated from Randwick and was runned by nuns.

Mother Gonzaga Barry led the school from Randwick to Normanhurst and also accepted a few young boys. Loreto was mainly a boarding school at the time, however over the decades enrollment grew and so did the number of girls who attended school during the day instead of boarding.