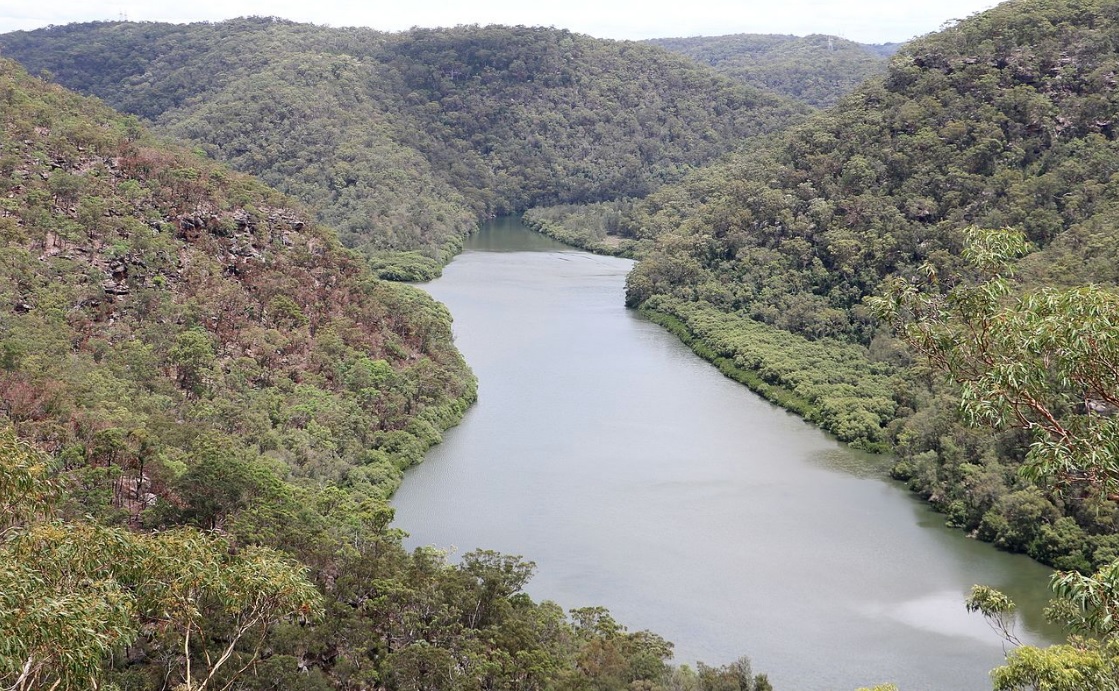 The Berowra Valley National Park, also known as Benowie walking track is a hidden gem in Hornsby Heights. It holds significant importance to the Aboriginal people where the Guringai People were on the East side of the Berowra Creek and Dharug People on the West.

This national park still contains numerous Aboriginal heritage sites such as their campfire sites and artefacts. It continues to provide a strong link and cultural history for the Aboriginal people with the national park plants and animals, as well as the land and waterways. Hornsby Dental, one of the best dentists in Hornby Heights is proud to be located near this area where the hidden gem is.

The Benowie track is a section from the Great North walk, which is a hike from Sydney to Newcastle. Hence it is a very popular hike for overnight camping where you can immerse yourself with the incredible bush land and unforgettable nights sky.

The overnight hike which is from Pennant Hills to Berowra Waters can take up to 2 to 3 days. Do take note if you’re doing an overnight hike to stay at the designated camp areas as well as to bring weather appropriate gears. The river is susceptible to pollution, so no swimming is allowed after 3 days of heavy rainfall or if the river is discoloured. 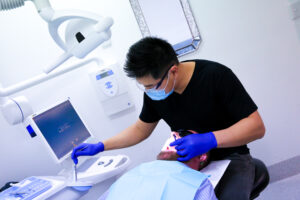 However if you’re travelling with kids, a shorter day trip would be more suitable, you can break the trail up into manageable sections. This short day trip makes it an ideal adventure for birdwatching, where numerous waterbird species can be spotted.

The laughing kookaburra will be an easily spotted bird here and it is also the largest native kingfisher. Known for its distinctive call you can hear it’s laughter echoing throughout the open woodland.

Another bird, the superb lyrebird is not to be missed. It is one of the most spectacular Australian animals, where It’s call is so complex that it can mimic other bird’s calls and even foreign noises such as a shutter camera. This bird can only be found in rain forests and wet woodlands across the eastern NSW and Victoria. Making this trial a truly special place with others seeing owls, sea eagles and wedge tail eagles.

For birdwatchers keep your eyes peeled for old man banksia, it is a large yellowish green banksia that is made out of tiny clusters of individual flowers. These flowers attract insects and birds, making it a great area for bird watchers to have front row seats.

Other animals that can be observed are the endangered Australian grey headed flying fox. Considered to be the largest Australian native bats, it has a wingspan of 1 metre and likes to congregate in large groups in woodlands and urban regions.

The swamp wallaby is also another animal that can be spotted in the Berowra Valley National Park. Otherwise known as the black wallaby or black pademelon, it likes to live in the dense underwood of the rain forests and woodlands. The dark black grey coloured coat with light coloured cheek stripes makes it perfect to camouflage into the Australian bush land, but once spotted these creatures are an interesting bunch to view.